A painter and a teller of stories

Author and illustrator of award-winning books for children 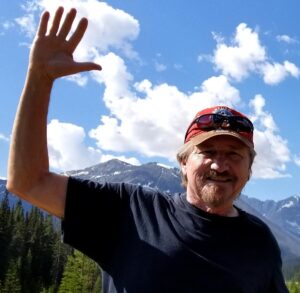 SD Nelson is descended from Norse and American Indian heritage. He is an enrolled member of the Standing Rock Sioux Tribe and his Lakota name is Maȟpíya Kiny’An, or Flying Cloud.  His many children’s books, inspired by this heritage, offer unique interpretations of Indigenous stories, themes, and imagery that reveal the richness and depth of Lakota life. 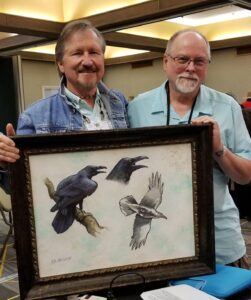 SD Nelson has spent decades creating stories of the Great Plains and the Dakotas, detailing its beauty and diversity, both its history and present-day life, so that those who live there, especially the youngest children, see themselves in his stories and read these stories, and people from far away can better know this special place and its people.

Painting with acrylics on board, Nelson’s artwork is wide-ranging, from whimsical to spiritual. Of note, traditional Lakota ledger art also informs Nelson’s art. By illustrating stories in multiple styles, including ledger-style drawings, young readers can learn about an important feature of Plains history and immerse in modern depictions of Native life. Adding to his range of media, Nelson has painted on animal skin and bone, crafted traditional rawhide drums, and hand stitched beads on leather. 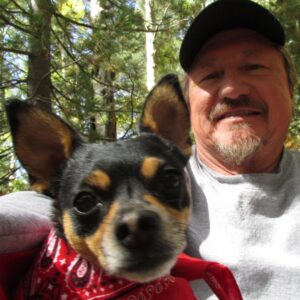 The artist’s paintings are held in many permanent collections across the United States, including at the National Museum of the American Indian/Smithsonian in Washington DC, Crazy Horse Memorial, National Museum of the Marine Corps in VA, Little Bighorn Battlefield National Monument in Montana, and the State Historical Societies of South Dakota, North Dakota, and Minnesota.

SD Nelson is the winner of the Distinction in Creative Achievement Governor’s Award in the Arts from Arts South Dakota and the South Dakota Arts Council, 2023, and several other awards.

Read at Home, a non-profit organization dedicated to improved early literacy among Native American children, was launched in 2018 by Nelson and others to provide resources and encourage families and children to read together. Today 500 children in four Indigenous communities receive Highlights magazine HIGH FIVE each month to read at home with their families.